How to structure the workplace after COVID-19 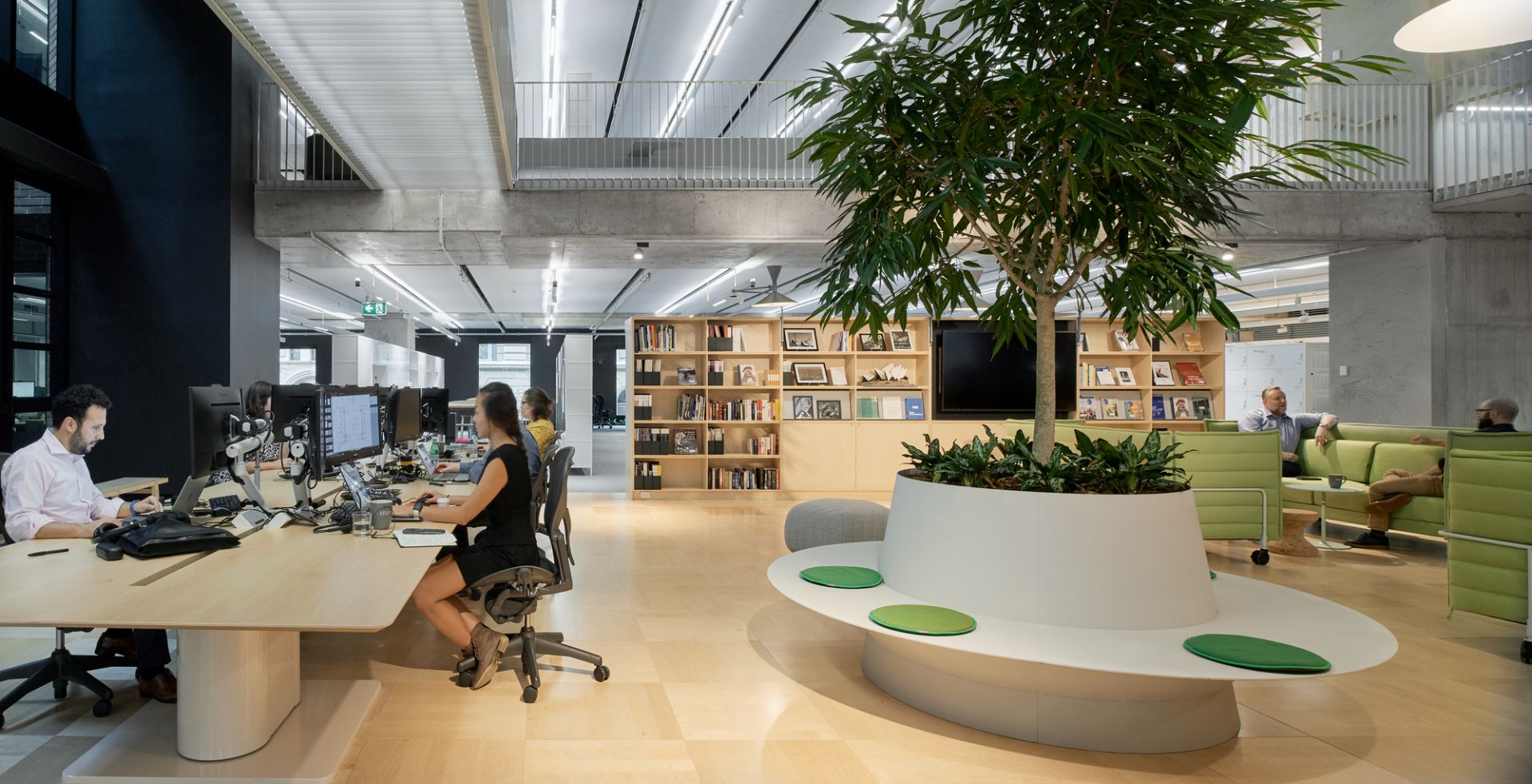 Remote? In-person? Hybrid? There’s no shortage of opinions on where we’ll work next. But what do they mean for our workplaces?

Before the pandemic, you could effectively walk into the headquarters of a legal firm, a newspaper or a technology company anywhere in the world and they would all look and operate much the same. Most companies operated from an office in their city centre.

After a global – and largely effective – shift to working from home (or remotely) during the COVID-19 pandemic, people are starting to question whether they should return to an office, remain remote, or find a hybrid workplace model in the middle. It is an important decision because it impacts the design of workplaces but beyond that it also has implications for how companies manage employees, and how they structure their businesses after the pandemic.

EVERYONE HAS AN OPINION…

There is no shortage for experts with an opinion on the future of work.

Some argue that our experiment with working from home has been so successful that remote work is here to stay.

Others speculate that people are starving for face-to-face interaction, and that central business districts are primed to come roaring back.

Splitting the difference, another group believes that the future of work will instead be some hybrid in which people switch between a traditional office and a home work environment.

What these predictions have in common is that most assume a single dominant model. That we will converge on a single way of working after the pandemic. It’s just that nobody is quite sure whether we will all be working from home, the office or a hybrid scenario.

Our research suggests this isn’t the case, that rather than converging on a single workplace model we’re diverging in our approaches, that there will be far more workplace diversity after the pandemic.

MANY MODELS ARE EMERGING

To get a better sense of where people predicted they would work next, we interviewed business leaders and workplace experts in Australia, and we surveyed 800 Australian office workers. We chose to focus on Australia because they’ve largely controlled COVID-19 through lockdowns, locked borders and social distancing before vaccines were ready, allowing it to emerge back into ​‘normality’ earlier than other parts of the world. As Australians adjusted to life without the daily threat of the pandemic by late 2020, the situation provided an early indication of where people in other countries were headed.

The most striking features of the post-pandemic workplace in Australia is the range of workplace models that companies are considering. Some companies explained that after a year of upheaval their employees were suffering from change fatigue and wanted to return to a familiar office (the office as it was). Others saw the end of the pandemic as a catalyst to try something new, like a hybrid or virtual model.

In general, the models could be categorised into five key buckets:

Some companies would be considering all five of these, many of them would only be looking at two or three, but whatever the case, if you spoke to an Australian company about which workplace model they’re considering, it would fit into one of these buckets.

Arup’s commitment to ABW and agile ways of working has paid off both pre- and post-pandemic. With employees provided with significant choice as to where and how they work, fewer dedicated individual work setting are required. This allows for larger collaboration spaces and ​‘hackable’ design studios for experiential research and teamwork. No matter how people choose to work in this ​‘Turbocharged’ space, Arup’s underlying culture always comes across clearly, reminding staff and visitors how much Arup values the exchange of ideas, the process of experimentation and the power of engineering and design.

None of these models are necessarily new. Even vaguely radical workplace concepts, like virtual offices, were tried and tested long before the pandemic. But what’s different is the breadth of options being considered. Many CEOs and leaders probably hadn’t seriously considered this range of models before.

Each model involves its own set of trade-offs. Activity-based working saves space but involves a significant cultural transformation. The hub and spoke model sounds logical, except it involves dividing a workforce not by project or job function but by geographic location. And returning to the office ​‘as it was’ is a comforting notion for many, but will only feel familiar if most people return.

ONE SIZE DOES NOT FIT ALL

A one-size-fits all approach to the workplace doesn’t seem like a likely outcome of the pandemic, nor a particularly successful strategy. Articles declaring that the future of work is remote, or hybrid, or local, are making the assumption that every organisation will do the same thing.

What we’re seeing out of Australia is that the future is much more diverse. That companies will question the way they’ve always operated. And that’s exciting.

Technically a co-working residence, Fora Borough offers people flexible ​‘Space to be Brilliant’ in their work as well as a range of other offerings to ensure it’s fully occupied. These include wellness areas, exercise rooms and lockers, a sunlit terrace, a library and a mezzanine lounge – features people don’t experience in remote working scenarios. Taking inspiration from its physical location, it creates both public and resident-focused spaces that foster a sense of community, and encourage people to mix and linger.

WHERE WILL WE WORK NEXT?

If we learned one thing about the workplace during the pandemic, perhaps it’s not that working from home was better or worse than working from an office, but that each had its merits.

In years to come, we might look at images of workplaces prior to the pandemic and find them unrecognisable – that we thought it was normal for the headquarters of a legal firm, a newspaper or a technology company to look and operate much the same.